Get fresh music recommendations delivered to your inbox every Friday.
We've updated our Terms of Use. You can review the changes here.

by Thou Shell of Death 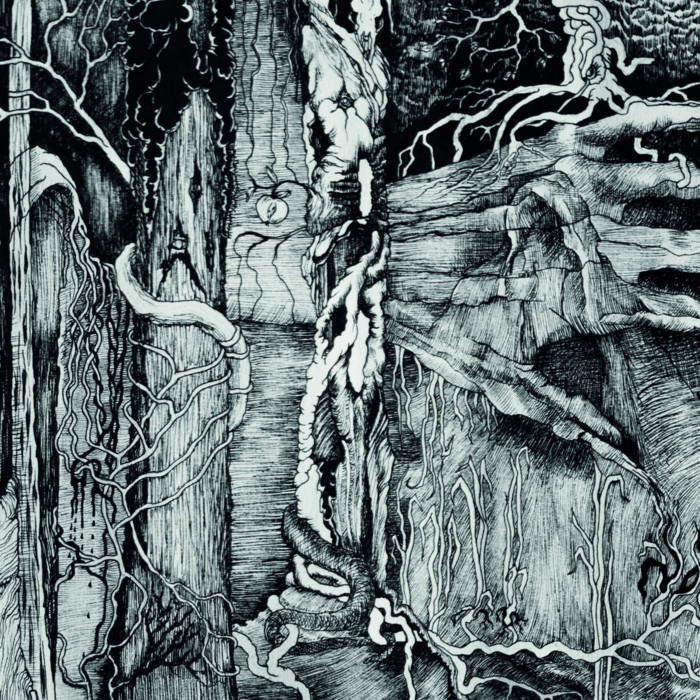 Six years after releasing successful debut Sepulchral Silence, that established it's role in Estonian black metal history, Thou Shell of Death releases new full-length Witchery bringing both, slow crushing chords and straightforward aggressive riffs, music to listeners that's inspired by nature and it's magical existence that we may call „Witchery“.

Thou Shell of Death hasn't abandoned its tradition to keep sound as natural as possible. The album was recorded in minimal time without any detailed fixes same time honoring high standards in quality. Witchery is a perfect balance between raw and noisy sound keeping it still pure and enjoyable.

„Witchery“ was recorded and mixed in the summer of 2017 in Timisoara, Romania by the team of Consonance Studio (Dordeduh, Sunset in the 12th House etc...) consisting of Edmond Karban, Cristian Popescu and Andrei Jumugă. Mastering was handled by Greg Chandler(Esoteric, Lychgate) at Priory Recording Studios.

„But only they who walk with dreams Shall meet with her and know 'tis she.“

Thou Shell of Death Tallinn, Estonia

Bandcamp Daily  your guide to the world of Bandcamp

Mille Petrozza stops by to talk about the new Kreator album, plus music by Trauma Bond